Some promising news today for brewers in Florida. Florida lawmakers have proposed a new bill that would allow local craft breweries the ability to distribute beer, without the use of a third-party company, straight to bars. If the Senate Bill 554 is passed, brewers could see this law take effect as soon as July 1st.

This would allow breweries to deliver their own personal kegs straight to bars and restaurants, which is, at this point in time, illegal under the current law. The reason for the proposed law is because under the current system, it makes it harder for small breweries to distribute their product to the general public. They have to use a third-party distributor if they wish to see their product reach popular bars and other restaurant hubs.

For many brewers, this is excellent news. If they are able to avoid a third-party distributor, not only does it open more doors for local business owners, but it also opens the door to the general public and international tourists to taste local, Florida-made, beer. Microbreweries are becoming a popular choice for many young individuals who are seeking something different from the same old same old, mainstream-produced beer. The ability to get your product into the hands of more people is an exciting prospect.

We will simply have to wait to see if this bill gets any traction to comment further, but this is definitely a step towards the right direction. We'd have to see how Florida lawmakers will handle licenses. Will they force brewers to apply for a brand new alcohol license or will their current one be significant?  Only time will tell. We can only assume that lawmakers would require brewers to have both a manufacturer and distributor license. It would be interesting to see how the distributor industry fairs with a bill like this being passed. Obviously, it seems to only apply to brewers and not hard liquors like whiskey and rums manufacturers.

If you're a soon-to-be brewer or manufacturer and are looking to apply for a liquor license, then we can help! Feel free to reach out to us if you have any questions. We're more than able to walk you through the process and get you started. As we are a liquor license broker that works only in the Florida area, we are able to bridge the gap and help you find the right liquor license for your company. We have worked extensively with a wide variety of different people and understand some of the challenges that they can face when opening a new establishment. If you need somebody in your corner, then reach out to us!

Posted by Liquor License Locators FL at 8:49 AM No comments:

Nearly Retired and Bored to Happy and Engaged Bar Owner

We have several types of customers coming through our door, but you'd be surprised by how some of our customers just aren't ready to retire. We have guys (and gals) heading into their early 50's-mid 50's who always had a dream of owning their own bar. Florida is an excellent place for our retiring folk. We have great prices, great weather, and great people! What more can you really ask for?

Some of our soon-to-be retired folk just aren't ready to give up and leave the work force just yet. They still got a couple more years before they're ready to settle down. However, going back into their specialized profession does have its challenges.

For example, employers and recruiters are looking for younger and less experienced for less pay. It can be hard for a mid-50's professional to find work. Employers just don't want to pay our more senior citizens. They get a bad rep for not being 'flexible' in their training, and although that couldn't be further from the truth, seniors will all tell you the same thing – it's impossible to get hired at this age.

So, what do they do? Instead of trying to re-enter the workforce again and worry about the rat race and their bosses breathing down their necks. Many of our soon-to-be retired folk prefer to start their own business. They get to be their own boss, set their own schedule, and take it easy while they get a pension check!

The bar or restaurant lifestyle can be an ideal place for them to start. Although, as a senior citizen getting ready to retire, you can pick the hot spots where spring breakers often visit to party or you can move closer to a retirement home, a nursing home, and cater to people who have a more calmer lifestyle. It's all up to you!

We are a liquor license broker and can help walk you through the process of securing the right license for the kind of business you wish to open. As there are many different types of licenses in Florida, it is best to leave out the guesswork and seek the guidance of a professional company with many years of experience to assist with your licensure. When you come to a broker like us, it simplifies the licensing process which leave you time to tend more important matters.

Do not wait months to get your business on the road. We can help you today! You will never feel ripped off when you work with us because we make sure our clients get the best deals on their liquor licenses. We know how much a typical license goes for in your country and we always base our prices off market value. You'll never overpay for a liquor license under our watch!

Posted by Liquor License Locators FL at 7:48 AM No comments:

How much more could you make if you had FULL LIQUOR? 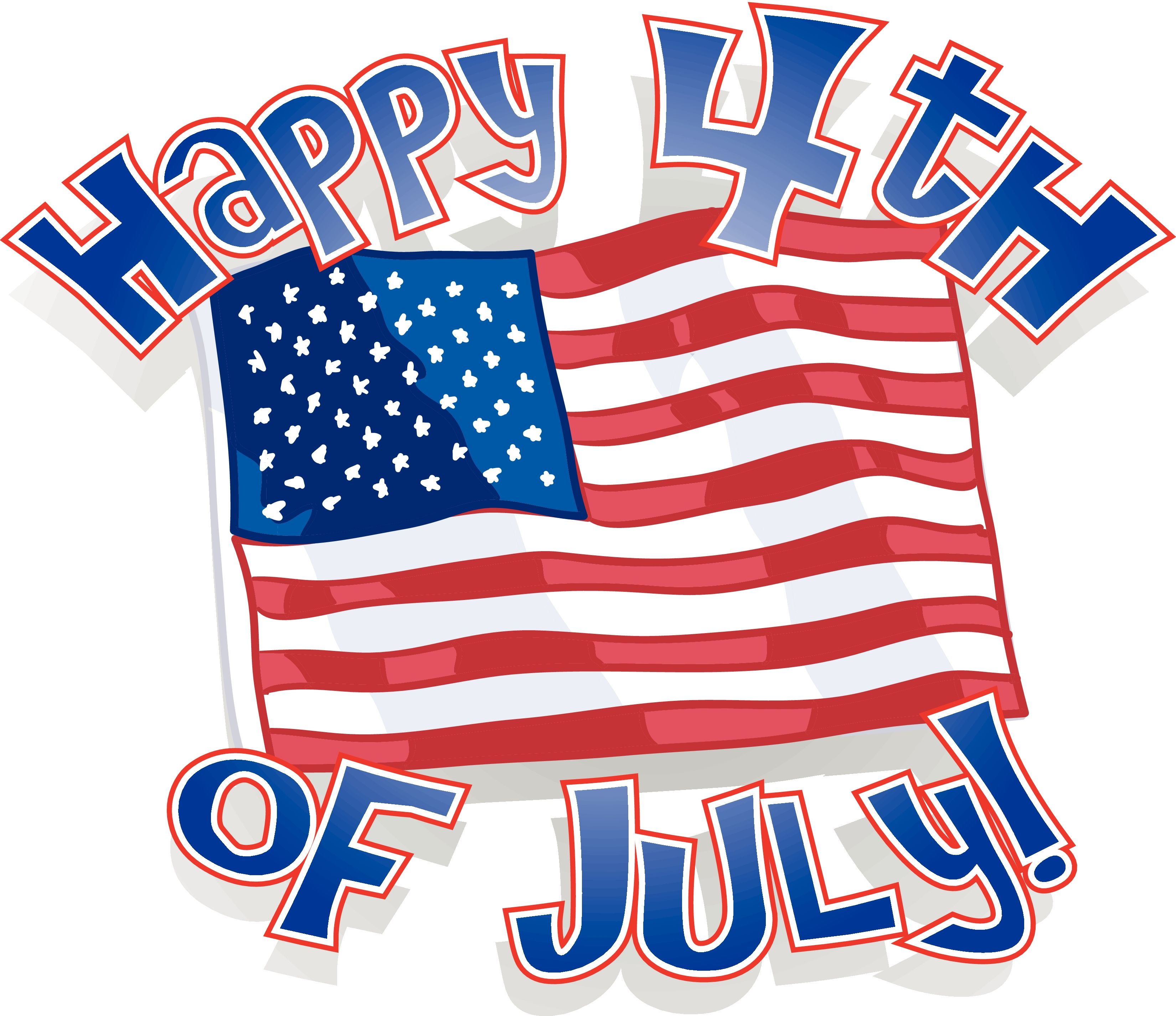 Posted by Liquor License Locators FL at 7:30 AM No comments:

No matter how you feel about President Trump and his controversial policies, one thing is certain, he loves Mar A Lago, which he dubs the 'Winter White House'. As you may know, Mar A Lago is based in Palm Beach, Florida and it has become a regular weekend stop for the President to conduct business and relax.

President Trump's regular visits to the location have the Secret Service swarming the local area to make sure it is safe and secure for the President. However, the infrastructure that is currently in place in Palm Beach makes it a bit difficult to secure the President effectively. In turn, there are often traffic jams and delays near the resort. Is President Trump costing small business owners valuable business and customers by his weekend visits?

According to newly released data, it shows that there is a decline in international tourism this year. While some may point to President Trump's provocative rhetoric as being part of the cause as to why tourists are a bit weary to travel to Florida, most experts agree that it is too soon to draw a connection, and evidence, to those two factors.

Last year, Florida brought 112.8 million visitors into the economy. This is the highest amount of foot traffic Florida has seen in the last six years, and that's saying a lot as each year of those last six years tourism has increased. A majority of those who visit Florida came from domestic travelers, roughly 98 million, and the remaining (14.8m) came from international travelers.

According to Kayak, a popular travel search engine, flight searches from Europe to Tampa are down by 21%. Also according to Kayak, flight searches from the UK have 'fallen off a cliff' this summer as it's fallen close to 60% in searches. So are these lack of searches related to a 'Trump Slump'? As we are investigating this in early March, it's hard to say. So, what can business owners do in the meantime?

Based on our predictions here at Liquor License FL, we'd say that Florida's tourism and economic market will still continue to rise despite the current political climate. Yes, it's a bold statement, especially right after Visit Florida's budget cuts. However, Florida has a lot of attractions that appeal to tourists all over the world, stuff they simply can not experience anywhere else. We also have heavy investments by corporations like Disney where it is in their best interest to keeping Florida's 'magical' appeal. Should business owners panic because of President Trump? Of course not! Florida's market is doing great and it will continue to rise.

So, if you'd like to become a business owner today and have the ability to sell liquor at your own bar or restaurant, then feel free to contact us. We'll be more than happy to walk you through our process and get your dream business set up!

Posted by Liquor License Locators FL at 6:52 AM No comments: